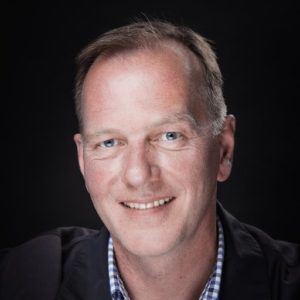 Volker Co-Leads Tech North Advocates with Naomi Timperley. He is a Partner at Amadeus Capital, working on its early-stage funds.

He is an entrepreneur who has founded or co-founded a total of 6 companies to date. He is also currently a co-founder of Blue Beck, a 40-strong (mobile) software development house, co-founder of the Digital Hive, a co-working space in Macclesfield and a Venture Partner at Emerge Education, Europe’s leading early-stage EdTech investor. He is the Chair of Bibblio as well as a board member (and designated Chair) of Advantage Creative and a co-founder at Tech North Advocates.

Prior to joining Amadeus Capital, Volker was an active angel investor and was amongst the first angel investors in companies like Pi-Top, Bibblio, Aula Education, the Link App and Wonde.

Previously, Volker was the Chief Strategy Officer at Scoreloop, a mobile social gaming platform, which he helped grow from (almost) inception to 450m users at its peak. When the company got acquired by BlackBerry in 2011, he served as BlackBerry’s Global Head of Business Development – Games.

Volker started his career as a corporate lawyer with Luther in Hamburg. He left private practice to work with one of the world’s first mobile technology incubators in 2000 and, over the next ten years, helped launch some of the earliest services and applications in the mobile space, including a mobile fan club for Britney Spears (2002) and Call of Duty 3 for feature phones (2006).